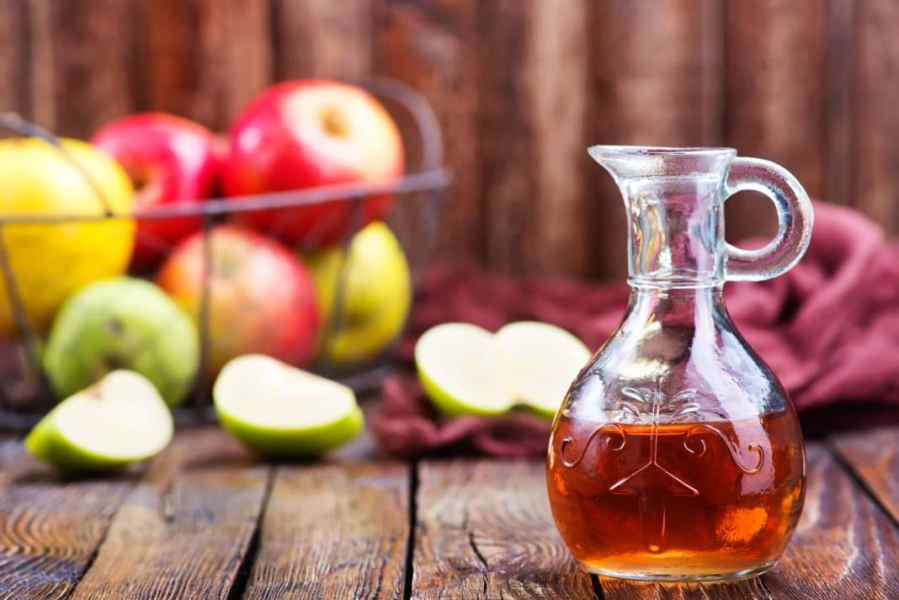 There isn’t much science to support the claims, but in recent years, some researchers have been taking a closer look at apple cider vinegar and claims that lead to all sorts of benefits.

The most successful use of vinegar to date is in patients with type 2 diabetes.

Type 2 diabetes is characterized by high blood sugar levels, either because of insulin resistance or an inability to produce insulin.

However, high blood sugar can also be a problem in people who don’t have diabetes. It is believed to be a major cause of aging and various chronic diseases.

Pretty much everyone should benefit from keeping their blood sugar levels in the normal range. The most effective and healthiest way to do that is to avoid refined carbs and sugar, but apple cider vinegar can also have a powerful effect.

Apple cider vinegar is often a popular choice for a natural alternative to commercial cleaning agents. This is because of its antibacterial properties.

Mix 1 cup of water with half a cup of apple cider vinegar, and you’ll have your very own natural all-purpose cleaner.

However, it’s worth noting that although vinegars such as apple cider vinegar can kill most bacteria, they aren’t as effective at killing harmful bacteria as commercial cleaning detergents.

You can stir two tablespoons each day, it into a glass of water and drink it before meals or mix it with oil to make a salad dressing.

Useful For Killing Many Types of Harmful Bacteria

It has traditionally been used for cleaning and disinfecting, treating nail fungus, lice, warts and ear infections. Apple Cider Vinegar was also used for wound cleaning over two thousand years ago.

You could also use it to preserve your food, and studies show that it inhibits bacteria (like E. coli) from growing in food and spoiling it

If you’re looking for a natural way to preserve your food, then apple cider vinegar could be highly useful.

An apple cider vinegar hair rinse is said to remove product buildup, detangle and add shine to your hair.

Try mixing 1 part apple cider vinegar with 1 part water and pour the mixture over your hair. Leave it in for a few minutes before washing it out.

If you have sensitive skin, then you should try doing this with a weaker dilution first, as the vinegar is quite acidic.

It is unclear how effective this is, but massaging diluted apple cider vinegar into your scalp may help get rid of dandruff.

For the same reasons people like using apple cider vinegar as a homemade facial toner, try adding it in the bath.

If you want to try it, add 1–2 cups of apple cider vinegar to your bath water and enjoy a soak in your tub.

Dabbing small amounts of diluted apple cider vinegar onto pimples is claimed to be a good way to get rid of them.

However, undiluted apple cider vinegar is strongly acidic and putting it directly onto your skin can cause burns

The best way to make use of apple cider vinegar into your diet, is to use it in your cooking such as salad dressings, homemade mayonnaise etc.

It’s best to start with small doses and avoid taking large amounts. Some people also like to dilute it in water and drink it as a beverage. Common dosages range from 1–2 teaspoons (5–10 ml) to 1–2 tablespoons (15–30 ml) per day, mixed in a large glass of water.

Vinegar should be diluted. Its high acidity can damage tooth enamel when sipped “straight”. Consuming too much vinegar can cause unwanted effects.

Remember sipping on Apple side Vineger won’t work any miracles on its own. Combination of a healthy lifestyle and daily workout routines, will get you to where you want to be.

This site uses Akismet to reduce spam. Learn how your comment data is processed. 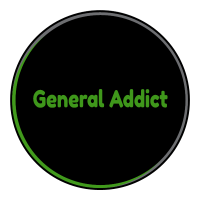